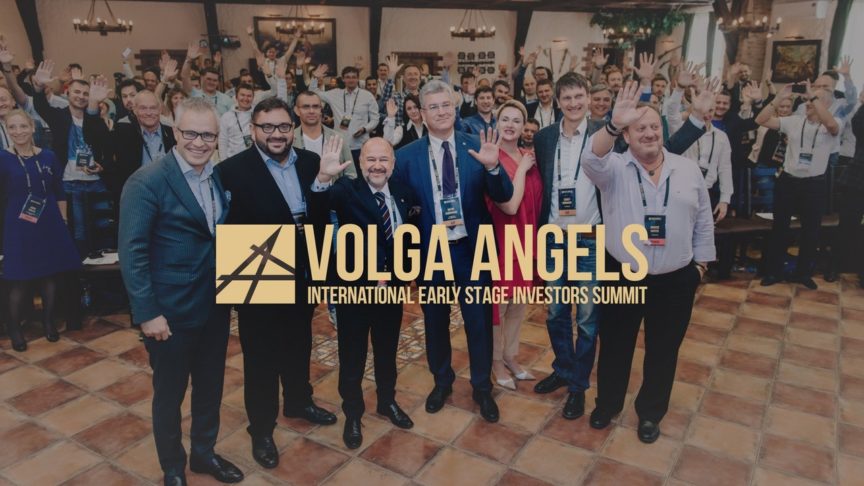 More than 200 investors from 22 countries came to Samara to discuss main issues and trends in the venture capital business. Early Stage Investors Summit VOLGA ANGELS was held on 7-9 September. It is the largest gathering of business angels, representatives of seed funds, accelerators, corporations, institutes for development and authorities.


Seed Angels Early Stage Investment Awards winners were announced at the summit. Bogdan Yarovoy, SmartHub founder, was named Business Angel of the Year. Stara Ventures received Early Stage Fund of the Year Award. Igor Ryabenky, AltaIR Capital and AltaClub Investors Club founder, was awarded for his contribution to the development of early stage investments market. The Award was established by the National Business Angels Association in 2009 and is bestowed annually.
During the summit the agreement was signed between the World Business Angels Investment Forum (WBAF) and the Venture Capital Investments Promotion Fund of Samara region. WBAF is an international organisation committed to support early stage business angels investments. Vitaly Polekhin, President of the National Business Angels Association, believes that signing this agreement will enable Russian regional projects to rapidly develop on the federal and global levels: “The signed document will enable to establish collaboration and raise more investments to Russian startups. A foreign investor is not just about money. Having such an investor in a project a startup gains an opportunity to reach international markets and support in promotion of their product. International investors are far from politics, they are the people who think about opportunities.”
Within the framework of VOLGA ANGELS business programme plenary discussion panels and round tables were held; there leading venture market figures discussed main issues and trends of the branch and debutants learned about skills in early stage investment and were given the opportunity to co-invest with the professionals in the long term.
Sergey Bogdanov, YellowRockets founder, reminded that VOLGA ANGELS is the only event in Russia included to the calendar of the European Business Angels Network: “We must be within the entire venture capital community, must have partners and contacts in different countries in Europe, Asia and America so that we could help startups from Russia reach international markets. It is crucial that more experienced investors train those who are only going to become a business angel and we hope that more early stage investors will be forthcoming”.
“The level of Russian venture capital investors has grown considerably for the last 2-3 years”, underlined Candace Johnson, President Emeritus of the European Business Angels Network, “I believe that Russian entrepreneurs and business angels are doing great things, encouraging their companies reach international markets, promoting globalisation in general. In my view that’s the right direction”.
“In the modern world it is crucial to understand what companies and regions produce, what their strong aspects are and how we can cooperate. Hence the summit is very important. I came to Russia for the first time and obtained much new information that’s why I am sure it is VOLGA ANGELS where my productive cooperation with the Russian investors will start”, emphasized Marcus Dantus, Startup Mexico Director.
The summit organiser is the Venture Capital Investments Promotion Fund of Samara region.
The summit was held with the support of the Samara region Government. The programme partner is the National Business Angels Association. The operator is YellowRockets.
Latest news: